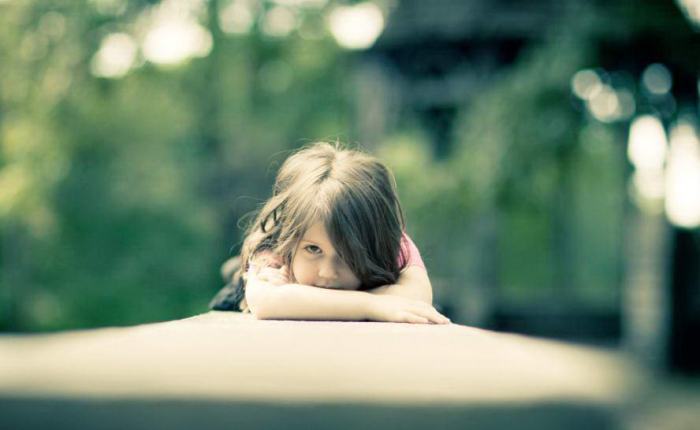 In the aftermath of one of the most despicable crimes against humanity committed against little Seya, we have entered the next phase and justifiably so. We must find the perpetrator and if possible, hang him. Some want to give him over to a mob while others want ISIS style execution. Given the heinous  nature of the crime, by all means yes. But if only we have the right man.

It was more a case of venting out our outrage, our righteous anger that burns against a man whose deprived mind was capable of doing things that a normal human being would not even consider.  And rightly so too ; every mother, every father, every one else wanted a part of seeking justice for Seya.

As absurd as it may sound to some, one wrong doesn’t make another right. Every man present that night in Seya’s neighbourhood is not, must not be a suspect. The job of the law enforcement is to seek out the real killer ; speculation can only ruin life for by standers such as the girl’s father, grandfather or the 17 year old boy whose future, by now, probably looks quite bleak just by the virtue of his arrest on suspicion.

Hunting killers is a painstaking business – some police officers have taken years to follow in the trail of perpetrators before pouncing on them. Nazis who killed women, men and children in cold blood are still being hunted down and persecuted despite the fact that many of them are now in their nineties.

Sometimes, striving for swift justice to ease our own pain is not enough. Neither is assuring ourselves that someone, anyone must be caught and brought before justice. We must be able to wait upon justice, seeking the actual killer and not someone who may have done it or who could have done it. It will then become a mere courtroom drama and lose steam down the line, causing many to lose faith in a system of justice we want to believe still works, despite all the flaws.

Seya and the many other little girls and boys being abused, groped and violated, want us to deliver the kind of justice that doesn’t make sensational news on media just so that we can rejoice for the wrong reasons. They, I’m sure, if they could speak, would want us to act with wisdom , they would want us to outsmart the killer and the Paedophile and call their bluff.

They would want us to develop a system that would not just bring one killer to book but also plug the holes where more would-be perpetrators can score. They would want us to come together as a society to build a safe environment for children as much as we can. They would ask us what lessons we learnt from their stories so that other children can be spared the misery.

We owe them that much. Not just to cry out for anyone’s blood but to make sure, with our heads as well with our hearts, to ensure that we can find the killer using right evidence and not heresy.  That we are capable of rising above emotion and deal with it as a responsible, civilized society that can unlearn wrong perceptions and learn the lessons the little angels are teaching from up there.

In the meantime, let’s do what we can do – become better , more vigilant mothers and fathers, aunts and uncles, brothers and sisters so that in our own way, we can prevent another child from being abused.

We owe it to us and our children- and to Seya.